Every Saturday night from 6, your favourite Soul and Motown dancefloor classics are re-lived on Signal Soul. We'll also take you back to the days of the Golden Torch & Wigan Casino plus keep you in touch with what's happening today with the very best in Northern Soul.

Signal Soul will also have great guests from the Soul era, the likes of LITTLE ANTHONY, LAMONT DOZIER, Alexander O'Neal, Melba Moore to name but a few.

Great prizes to be won, features like 'My Northern Soul', Weekly Interviews and Decades of great history from the man who knows!

From the heady days of Wigan Casino in 1973, Kev Roberts has played an important role in the world of SOUL music. As a club DJ in the 70s, he was responsible for the popularity of many a tune including a Top 30 hit with MISTURA (The Flasher).

During his early club life, he MCd the Four Tops,  Supremes, The Miracles, Billy Ocean among hundreds of others. As a seasoned Gold radio presenter, Kev has interviewed more than 300 personalities ranging from Cliff Richard to The Beach Boys. A former Sony Award nominee, the New York Times in 2006 said about Kev ‘one of the most knowledgeable Retro music types in the industry today’

A career as RECORD PRODUCER in the 80s saw him work with EDWIN STARR, JUNIOR WALKER, LINDA LEWIS, ROZALLA, BIZARRE INC, HAZEL DEAN and MAI TAI. Throughout the 90s and present KEV has promoted some of the more prestigious SOUL events at BLACKPOOL TOWER, KINGS HALL, STOKE, WHITBY PAVILION and took hundreds of fans to SOULTRIPUSA in Los Angeles, New York, Chicago and Orlando in the company of more than 120 Soul legends.

With more than 300 cd compilations under his belt, 200 Song writing credits, Writing the book 'The Northern Soul Top 500, creating the music imagery for the KFC-Chicken Got Soul TV ads to the motion picture 'Soulboy. Kev has promoted Soul music worldwide and kept the interest level very high in the North of England.

'I first came to Staffs/Cheshire in 1973 as club DJ working at local venues such as The Top Rank, Hanley, Heavy Steam Machine among others. Cherishing great memories of the Torch, Tunstall some 12 months prior, the spirit of the area has stayed with me and spurred me on. Often looking out from the stage of the Kings Hall Stoke, the atmosphere from Soul fans in the area is unrivalled in my opinion. Something that will stay with me forever. Thanks for having me!

Here's my all time TOP 10 Lists

3. How Could It Be-The Esquires

5. I Don't Know About You-The Constellations

6. I've Got Something Good-Sam and Kitty

5. I Got A Feeling-Barbara Randolph

8. Your Love Makes It All Worthwhile-Martha Reeves

9. I Want A Love I Can See-The Temptations

7. Jump Into My Life-Stacy Lattisaw

9. Thinking About Your Love-Skipworth and Turner

10. I Need Your Lovin'-Teena Marie

3, Top of the World Stafford 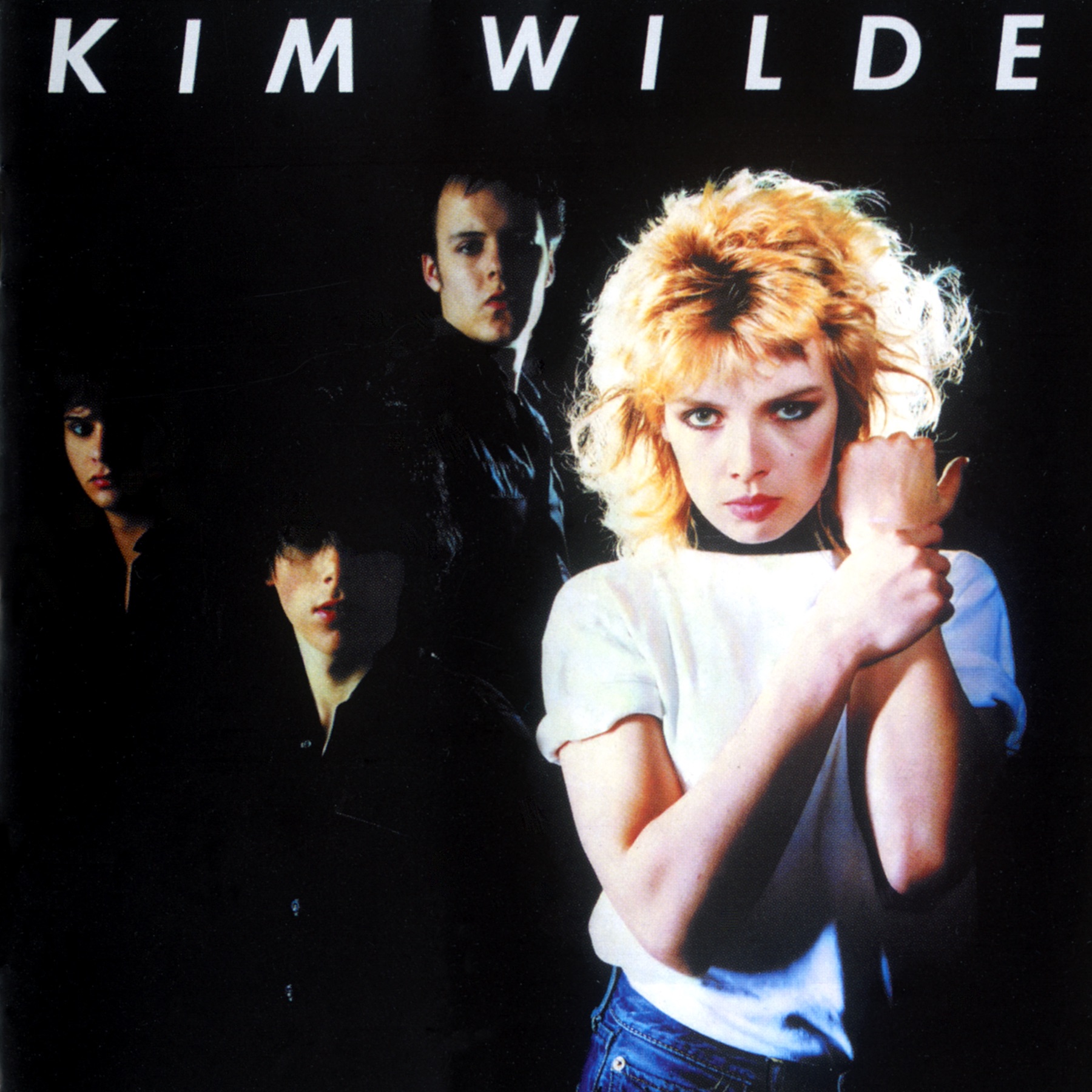