''Will you shut up and sniff your pineapple?''

This morning on Signal 2 Breakfast I was intrigued to discover that a PINEAPPLE plant in the bedroom can help to quieten-down a snorer - who knew? It's because they release oxygen into the bedroom at night. It MIGHT work.... then again, so might a can of pineapple chunks in a sock (not that I'm condoning violence!)

The funniest viral video at the moment is the 'first time flyer' at an airport who thought she had to get on the conveyor belt with her suitcase after she'd checked it in.... You don't actually need to SEE the video, just play it to yourself in your mind :-)

One of the loveliest guys in showbiz is Les Dennis but when a landlord asked him''Do you mind if I call my new pub The Les Dennis Bar?'' Les didn't really like the idea so he said 'no'.... said landlord was so upset at the thought of legal action he's called his bar ''The Cease and Desist'' which is very clever! He DOES have pictures of Les on the walls and a Les Dennis cocktail which he describes as 'bitter-sweet'.... I'd have loved Les's response to have been ''Well I dohn't really knohhhhw.....''

Yesterday we talked about names which haven't been allowed to go on birth certificates - Robocop and Nutella were both knocked-back - and today in the news are the parents who insist the HAVEN'T named their kids after alcoholic beverages despite the fact their names are 'Jack-Daniel' and 'Tia-Marie'..... Dad is quoted as standing on the doorstep and saying - in the style of Boy George - ''Actually, we prefer a nice cup of tea to anything alcoholic'' - after which, I'd like to think, he called-in son number 3 - ''Come on now, Tetley-Decaff!"

Have a splendid weekend y'all  :-) 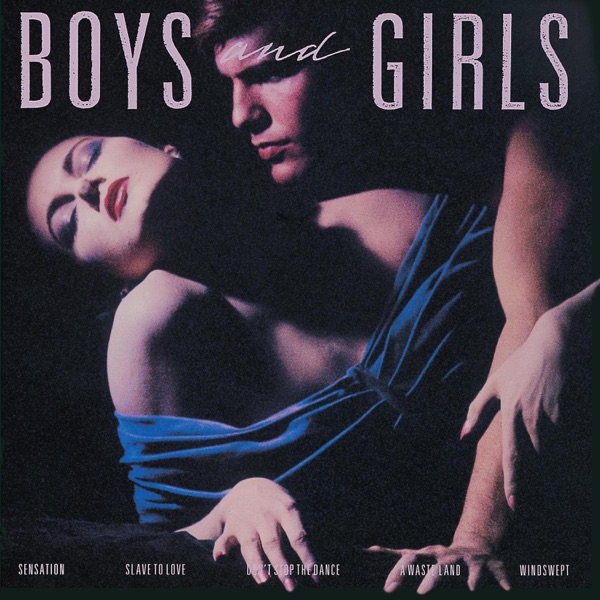