This morning on Signal 2 Breakfast Freda became delirious when she won the Music Challenge and told me four times that she loved me.... I think I might have pulled. I was so delighted with Freda's happiness that I mixed-up the title of the winning song with the prize when I typed it in and I put 'Freda - Hot Legs'..... sometimes I'm my own worst enemy :-)

Intrigued at finding loose tea in the supermarket I wondered who still uses it -  LOAD of people! Several folk made the point that loose tea tastes better and is good for the environment as most teabags have plastic in them...... the ensuing discussion about 'old fashioned' stuff still in people's lives revealed that Janine still buys Radox bath salts in a cardboard box - yes, you can still buy them - Stuart swears by Andrews Liver Salts for hangovers and says 'If they ever stop making them I shall have to go on the wagon'..... Barbara wrote 'I still use my old-fashioned tin-opener with a sharp point on that you bash into the top of the tin' - blimey Barbara, you must be wonder-woman in the kitchen if all your fingers are still on with one of those things. I remember the worst thing with those things was the tin slipping out of your hand - ''Oh look, the cat's covered in custard'' :-)

We also had ''Eggcup-gate'' this morning; the retro chat continued as I wondered if anyone still had those ridged yellow eggcups that EVERY mum seemed to have in the 70s and 80s and Joyce still has - but only 5 out of the set of 6; back in the day she used to leave one on the doorstep to cover the milk with so the birds wouldn't peck at it - until the day it got split into two..... she thinks the milkman stood on it. Now wouldn't that make a great folk song? ''Oh, the milkman stood on me egg-cup....''

Apparently we should keep our onions in a pair of old tights, with knots in-between each onion; they'll last for months. (Somebody's been paid to research this). Make sure they're clean though - don't go confusing your onions with your bunions. Oh - and wrap your lettuce in a tea-towel (I'll let you do the jokes....)

This morning one of the newspapers has rediscovered a book Boris Johnson wrote years ago - it's called '76 Virgins' (yes, I know!) It IS a novel, by the way, not an autobiography......

Stay pure all weekend for me till Monday morning from 6 - don't forget, your Alexa, Sonos or Google speaker will all play Signal 2 beautifully if you ask nicely. 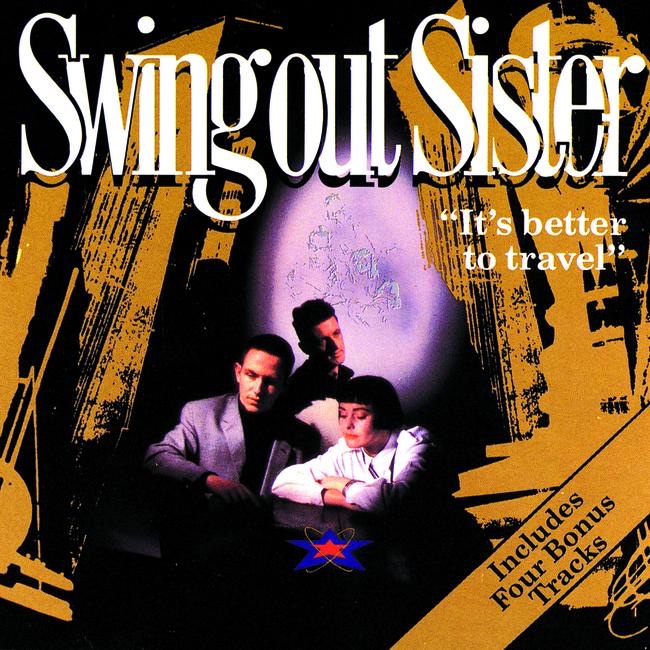