'Are you SURE this is good for me, mum?'

On this morning's breakfast show we discussed ‘The things your mum or nanna used to give you to make you better’........it turns out there was a shocking amount of alcohol being given to children back in the day! Brandy in the baby milk, whisky in tea; we must all have been pickled by the time we reached school age :-)

'Pobs' - ask your mum -  chicken soup or Milk of Magnesia were the order of the day. We agreed it used to be fun to watch the telly thru your yellow Lucozade wrapper after you’d drained the bottle and Graham told us on air how his mum used to go outside and get some tarmac in an enamel cup when the road outside was being repaired so the kids could breathe it in…..  eh?

A bit of butter rubbed-into a bumped head is one thing but Jean's mum would roll a knob of butter in sugar and Jean had had to then let it dissolve in her mouth to cure a persistent cough - whereas Angela's mum would melt the butter and sugar in a cup and then add a glug of vinegar for the unfortunate child to imbibe... blimey, no wonder she was coughing.

Oh – and sticking a red hot poker from a coal fire into a cup of lemonade (yes, I know) and then shoving said appropriately warmed-up cup of pop down a child’s gullet apparently cured everything. I'm just glad it was the pop and not the poker.....

Signal 2 Breakfast - you in? Every weekday morning from 6. Wake up and drive-in with me; regionally on DAB & 1170AM, worldwide on your mobile (Signal 2 app is best) and at signal2.co.uk  :-) 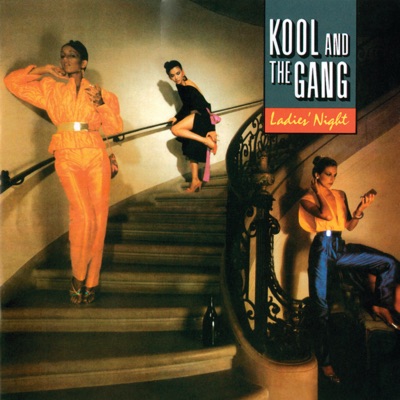