I am Big H (obviously not my real name) my real name is Andy and my surname begins with a H. I am six foot three and a big build and when I was a bit younger my mate called me big h and the name stuck, so much that I named my own production company Big H Productions and people have called me Big H since.

Let me tell you a bit about myself….I was born on the 21st, 22nd and 23rd June to mixed race parents. My mum liked the 400 meters and my dad liked the marathon. I wasn’t a good looking child, my incubator had frosted glass. By the time I was three months old I could walk, which was as well as my pram had no bottom in it.

We were very poor as I grew up so poor that my mum once gave me a button and said go next door and see if they will sew a shirt on that for you. At Christmas we couldn’t afford presents, my dad went into the yard and fired a gun off. He came back in and said there won’t be any presents this year father Christmas has committed suicide! In the winter we all used to sit round a candle and one year dad promised we could light it.

I started my radio career aged 16 when I used to help out a DJ on his radio show at a station called Piccadilly Radio in Manchester. Working in the studio next to me was a ginger haired lad called Chris Evans but I have no idea what happened to him.

I have worked at various radio stations around the North West and as soon as they find out about my incompetence I have to move on. Imagine if you will me as the littlest Hobo of radio but without the cute theme tune but with the doggy breath. What a lovely image.

Apart from broadcasting I also MC dinners and events from boxing tournaments to match announcements at football games to working with some of the most famous sports stars and comedians. Over the years I have worked with George Best, Bernard Manning, Jim Bowen, Jimmy Greaves, Nobby Styles to name drop a few.

I also act as host for award ceremonies and company conferences and have worked for some large organisations including the Royal Navy. So if you are looking for an MC let me know.

Thanks for reading but most of all thanks for listening because without you we are just entertaining ourselves and that is boring. 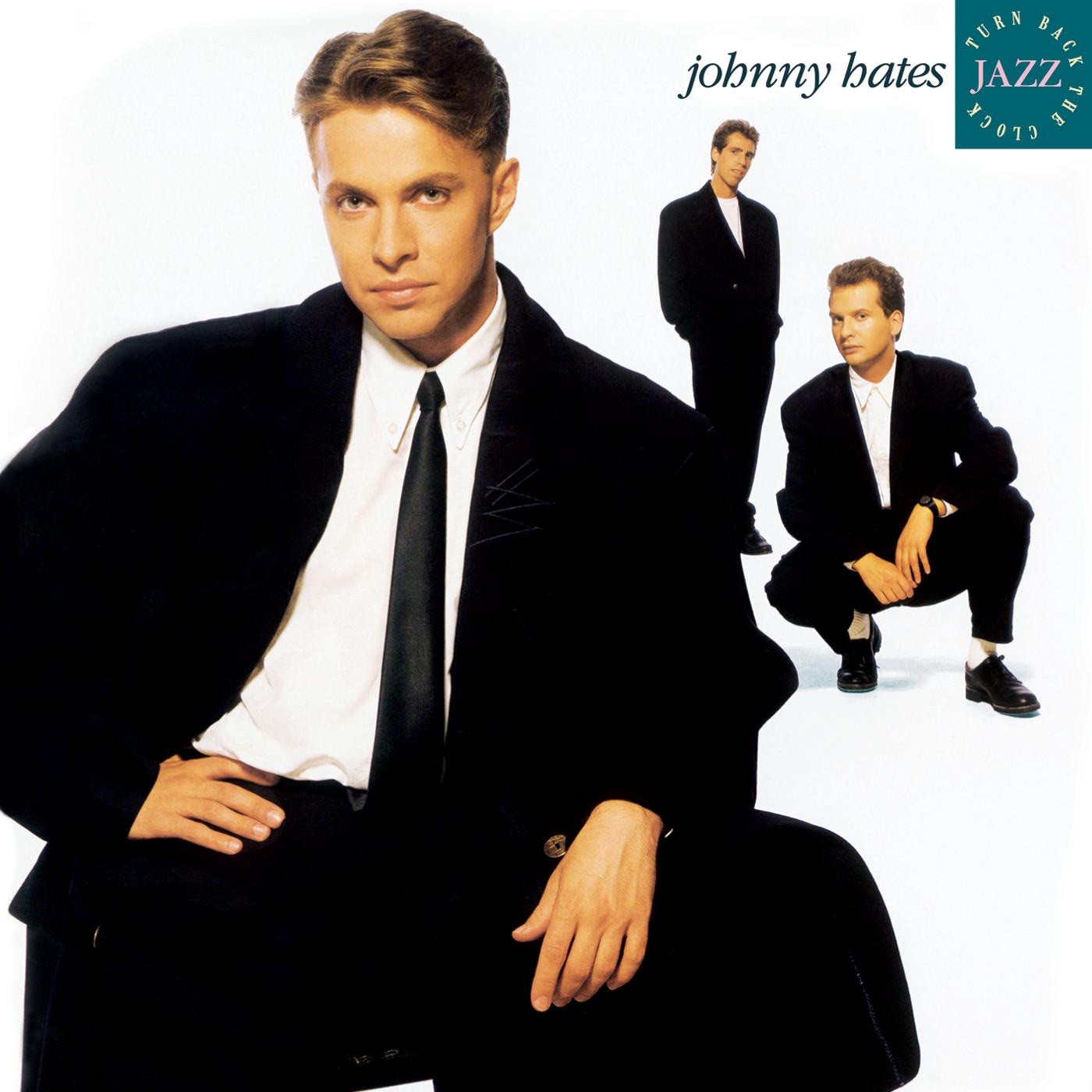