A Macclesfield woman who has been convicted of a string of offences will have to adhere to a Criminal Behaviour Order (CBO) upon her release from prison.

Imogen Porter, of no fixed abode, was handed an indefinite CBO at Crewe Magistrates Court.

Her offences include shoplifting and public order offences.

Police Constable Matthew Bassirat of Macclesfield Beat Management Team said: “This CBO order proves how we are committed to doing all that we can to make Macclesfield a safer place for everyone and that we will use all of the powers available to us to achieve this.

“It means that Imogen Porter will now be unable to enter certain parts of Macclesfield town centre area.

“Applying for court orders is always the a resort, but people in Macclesfield should be allowed to go about their daily business without having to be subject to offensive behaviour from people who simply cannot behave in a reasonable manner.”

Porter must not enter Macclesfield Town Centre unless to attend a pre-arranged appointment confirmed in writing, or to attend Macclesfield Hospital for a genuine need.

She also must not remain on any premises where she has been asked to leave by a person responsible for those premises.

Police and Crime Commissioner David Keane said: “I hope that by securing this criminal behaviour order it sends a clear message that this type of behaviour will not be tolerated in Macclesfield.

“It totally unacceptable for anyone to feel threatened or be subject to unruly behaviour in their local area.

“This is a great result which shows that the police will take action when listening to community concerns and seek to apply to the courts for a CBO.”

Anyone who encounters Porter breaching any of the above restrictions is asked to contact Cheshire Constabulary on 101 to report it. 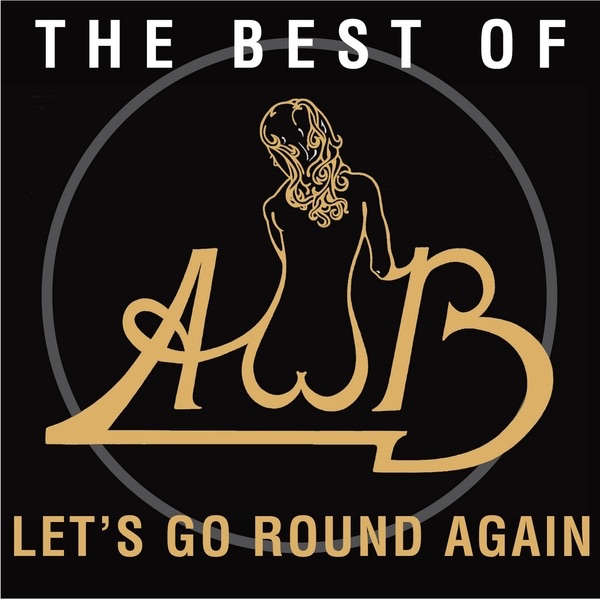