More than £725,000 is set to be spent on refurbishing Tunstall Park.

Stoke-on-Trent City Council says it wants those who use the park the chance to have their say on how they would like to see the money spent.

A report going to the council’s cabinet next week (March 19) seeks to secure approval to use £670,000 of capital funding and £57,300 of Section 106 money to deliver the project, some of which has already been used to install new gym equipment in the park.

Although no designs have been drawn up or any costs worked out so far, some early ideas on the types of things the money could potentially be spent on include:

Cllr Anthony Munday, cabinet member for greener city, development and leisure, said: “We’re very fortunate here in Stoke-on-Trent to have some fantastic parks and wherever you live in the city you will not be far from a park or green space. We really do value all of our parks and we know how important they are to our residents, with many relying on them to get out and enjoy time outdoors and take part in exercise.

“Although Tunstall Park has benefited from some improvement in recent years, some of the historic features have fallen into disrepair and the park in general requires further investment to prevent a valuable historic asset and well-used facility from falling into decline. That is why we are looking to invest up to £725,000 in the park.

“The money will allow us to carry out some improvements to the park but obviously we have a budget to work with, so we won’t be able to do everything people want. I’m looking forward to engaging with park users and hopefully getting some really interesting ideas and suggestions on how the money could be spent.”

Tunstall Park, which is Grade II-listed, dates from the late 19th to early 20th century and was designed and built by the surveyor to Tunstall Urban District Council, Absalom Reade Wood.

The park features a number of historic features including a boating lake and boat house constructed in 1903/04, a clock tower donated to the town by employees of William Adams & Co and ornamental wrought-iron gates at the main park entrance.

Additional features were added following the opening of the park, including a pavilion known as the Floral Hall in 1911 and a fountain in 1910.

In addition to the park’s play facilities, it also hosts the annual Tunstall Carnival event and the Floral Hall provides weekday café facilities and accommodates community events and private functions such as weddings and christenings.

Information on consultations will be released after the report has been to cabinet. 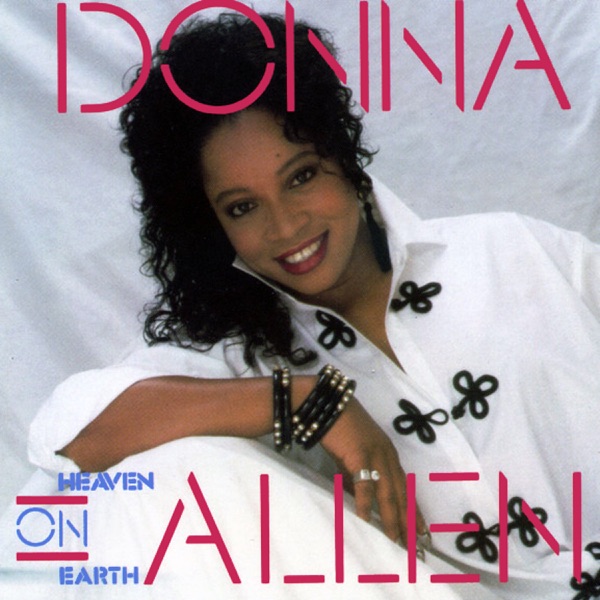