Fire crews are continuing to tackle a major blaze involving a barn in Cheshire.

Emergency services were called to the incident on Radway Green Road in Barthomley around 8:45am this morning (24 July).

At its height six fire engines attended - one from Sandbach, two from Crewe, one from Middlewich, one from Alsager and one from Congleton.

A specialist vehicle was also called from Chester to assist with water supplies. wearing two breathing apparatus, crews used a hose reel jet, two main jets and a water shuttle to bring the flames under control.

It is believed the animals inside the barn were moved to a safe place.

Now, a number of hay bales remain alight and are being allowed to burn under supervision. 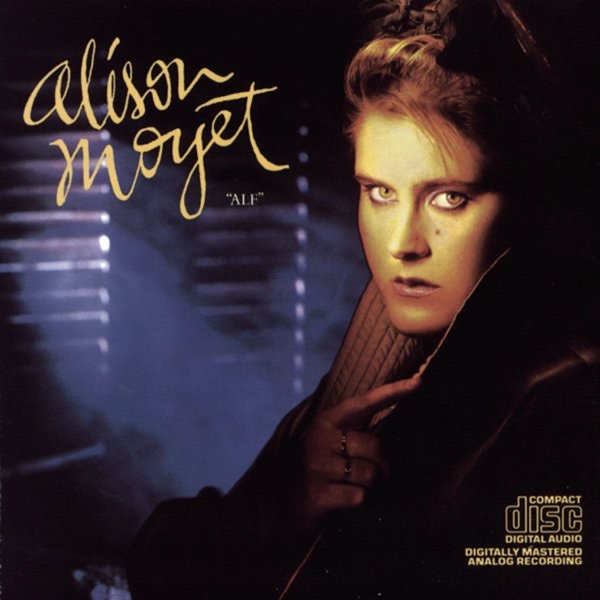