The RSPCA has released new figures on the number of animals affected by plastic litter in Staffordshire and Cheshire.

The charity has recorded 77 incidents across the two counties in the last 4 years.

The charity’s latest data also reveals that there are certain animals - especially those that live in water habitats - which are being affected disproportionately by plastic. For example, there has been a fourfold rise in seals affected by incidents involving plastic litter with 28 recorded across England and Wales in 2018 compared to just 5 in 2015.

Plastic litter is also a particular problem for certain water birds, with incidents involving geese rising from 37 to 70 and swans rising from 40 to 48 across England and Wales during that same four-year period.

RSPCA Head of Wildlife, Adam Grogan said:   “This shocking rise in plastic litter incidents suggests that plastic is a growing threat to animals.

“Every year, the RSPCA deals with increasing numbers of mammals, birds and reptiles that have become entangled or affected in some way by discarded plastic.  From seals with deep infected wounds caused by plastic frisbees cutting into their necks, to swans and geese trapped in fishing line or netting, plastic is clearly having an increasing impact on animal welfare.

“Our latest data sadly reflects the wider litter crisis taking place right now across the globe and action is urgently needed.  It’s up to every one of us to do our bit in the war against litter.” 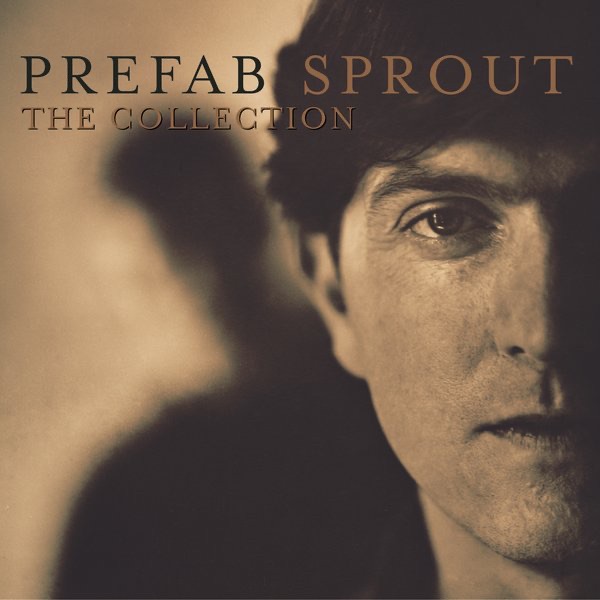