Mum jailed for life for murder of 2-year-old daughter

A Stoke-on-Trent mother has been sentenced to life in prison for killing her 2-year-old daughter.

Sentencing 20-year-old Cody-Anne Jackson to a minimum of 16 years and 114 days behind bars, Judge Michael Chamber, sitting at Stafford Crown Court, told her she had committed a "wicked and appalling act."

During Jackson's trial, the jury was told she had called 999 to her Packett Street home in Fenton on 10 October 2016, after telling the operator her daughter Macey Hogan was not breathing.

A forensic pathologist told the court Macey was likely to have died after being smothered or having some pressure applied to her neck.

The court also heard that Macey’s father, Paul Hogan, had ended the relationship with Jackson a week before two-year-old Macey’s death.

Jackson sent Mr Hogan a message that read: “Sorry, just thought you deserved one last picture and memory of her.”

Prosecuting, Jonas Hankin QC, told the court: "Cody-Anne Jackson deliberately and forcefully smothered her child. Macey was murdered in her own home by her own mother."

Alison Hunter QC defending, said: "The defendant sought to also end her own life, she had clearly reached a flashpoint that day."

Several days into her trial, Jackson changed her plea to guilty.

His Honour Judge Michael Chambers, said: "You have had the courage to plead guilty, but this remains a very serious case, for a mother to kill her very young child is a wicked and appalling act.

"You thought about killing yourself and decided to kill Macey as well an expression of utter self-absorption."

Following the sentencing, an NSPCC spokesperson said:  “Macey Hogan, a defenceless toddler, was robbed of a childhood that should have been filled with awe and wonder.

“Instead of bringing this happiness into her daughter’s life, Cody-Anne Jackson ended it. It is only right that she has faced the full force of the law.

"If members of the public have worries about a child’s safety they should not hesitate to report them. Counsellors at the NSPCC’s free helpline service are available to speak to 24/7 on 0808 800 5000 or via email at help@nspcc.org.uk.” 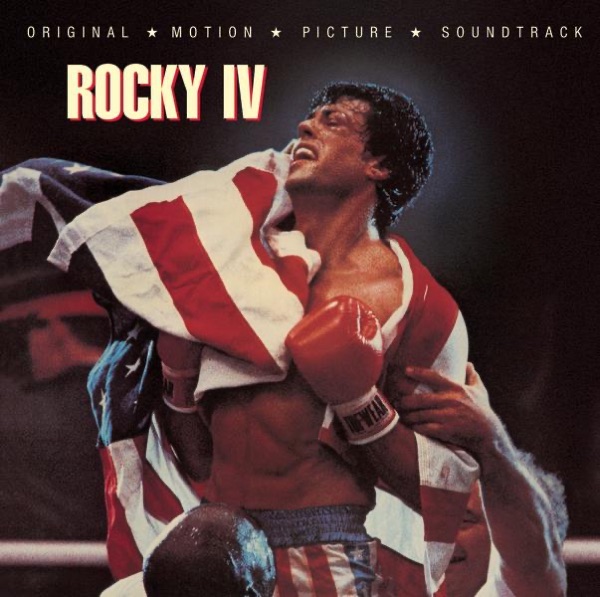