Two 28-year-old men from the Wigan area who broke into a house in Knutsford have been jailed for seven years.

Warburton, of Moss Lane, Platt Bridge, was jailed for four years and Madden, of Sycamore Avenue, Golborne, was handed a three-year prison sentence.

They were also ordered to each pay a £181 victim surcharge.

The court heard that the pair travelled to Knutsford on the morning of Friday February 7 and broke into an address in Bexton Lane via the back door.

Once inside they conducted a search of the house and stole cash and jewellery.

Whilst the pair were searching the address they activated the burglar alarm, which caught the attention of two builders working at a nearby property.

The builders made their way to the house and noticed that the back door had been damaged.

They also they spotted Warburton and Madden acting suspiciously nearby.

The builders subsequently informed the owner of the property that they were working at of what they had seen.

She then passed this information onto her son, a serving officer at a neighbouring police force.

The officer made his way to the scene and, after establishing that a burglary had taken place, he contacted Cheshire Constabulary and began searching the nearby area for the burglars.

Madden was subsequently located by the off-duty officer on Gough Road and arrested by officers from Cheshire Constabulary.

Meanwhile, Warburton was located and arrested by a Cheshire officer in a wooded area near to Toft Road.

Following sentencing, Detective Constable Hasan Hasircioglu, who led the investigation for Cheshire Constabulary, said: “Burglary is a serious offence in which victims are targeted in their own home, which is the place you should be able to feel most safe.

“Whilst the victim in this case was not at home at the time of the incident, it has still has a major impact on them.

“I hope that the sentences handed to Warburton and Madden and will provide them with some closure.

“The pair travelled to Knutsford on that day intent of breaking into an address. They came equipped to commit their crime and specifically targeted a house in an affluent area.

“Thankfully, as a result of two eagle-eyed builders and the support of an off-duty officer, Warburton and Madden are both behind bars facing the consequences of their actions.

“I would like thank all those involved in this case for helping to make the streets of Cheshire safer for everyone.”

“I would like to praise the work of Cheshire Constabulary’s officers in bringing the perpetrators of this despicable crime to justice.

"I welcome the sentences handed to Warburton and Madden and I hope that the sentences act as a warning for other offenders who are looking to come to Cheshire to commit crime.” 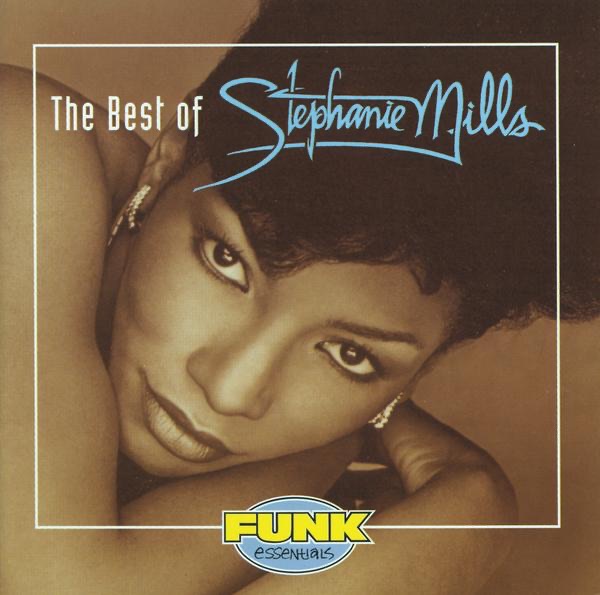