Cheshire Fire and Rescue have been deployed to help a man in a stranded vehicle.

They were called to Audley Road in Barthomley around 8am this morning (12 June).

One male was trapped in the vehicle in water approximately one foot deep.

He was found to be suffering from shock and hypothermia.

The man was rescued by firefighters using wading poles, and handed into the care of paramedics.

Fire engines were also called out to two Cheshire pubs this morning, after their cellars became flooded following heavy downpours.

They were used to pump water out of the properties on Ford Lane in Crewe, and Cholmondeley Road in Wrenbury.

Several roads have also been closed today, due to flooding.

The A51 remains closed until further notice. We're on site pumping the water with specialist equipment and will provide further updates as soon as possible. Thanks for your patience #workingforyou pic.twitter.com/rnnS4ZVnLO

Mill Lane, Blakenhall, #Nantwich is now closed due to flooding caused by the current weather conditions. Please avoid the area and plan your journey ahead: https://t.co/D54g0BJm3V

Due to the heavy rainfall and flood warnings and alerts in place our #GrMAnchester, #Merseyside and #Cheshire incident room is open. Click below to check your risk and make sure you #PrepareActSurvive https://t.co/lCzojxHYh7 pic.twitter.com/8OLp3cztmD

Flood Warning: The @EnvAgency has issued a Flood Warning for the Weaver Navigation in Winsford https://t.co/jVw1boTiSI 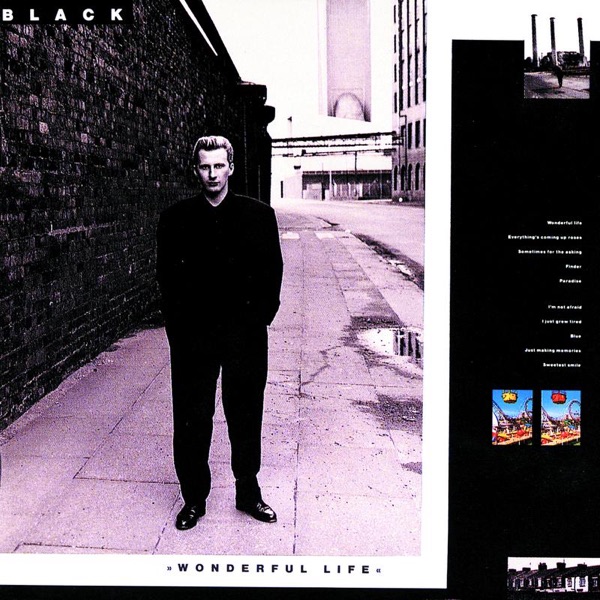