Highways England has praised a quick-thinking lorry driver following a severe fire that forced the closure of the M6 northbound in Staffordshire this morning.

Fire crews battled an intense fire in a trailer which melted into the M6 with the tyres blowing out and the unit dropping onto the road.

Highways England's senior network planner, Frank Bird, said: "We are extremely grateful for the quick thinking actions of the driver who was able to separate the tractor and cab unit, whilst it was well ablaze – otherwise the fire might have been so much worse.

"This was an incredibly intense fire and the carriageway has been badly damaged so we're going to carry out some inspections once the recovery work is complete and the unit has been removed.

"We'd like to thank motorists for their patience while partners from the fire service dealt with the incident."

The incident happened at 3am this morning and took fours to bring under control. It was carrying plastic bottles and metal.

Highways England worked closely with the emergency services to release the earlier trapped traffic with some vehicles having to reverse back to junction 15 to exit the carriageway. In the later stages of the incident, crews were able to allow some vehicles to travel northbound past the burnt out vehicle once the blaze had been put out.

Given the extent of the damage caused to the road, Highways England is keeping one lane closed on the northbound side of the M6 with two lanes reopening. This means traffic can once again travel between junctions 14 and 16 northbound.

However, given the location of the incident, Highways England is keeping three of the four slip roads at junction 15 closed with only the southbound exit slip road remaining open for motorists. This is due to the complex layout of the junction itself.

Highways England's duty operations manager, Adam Morgan, said: "We are extremely grateful for the quick thinking actions of the driver who was able to separate the trailer and cab unit, whilst it was well ablaze – otherwise the fire might have been so much worse.

"This was an incredibly intense fire and one of the lanes on the carriageway has been badly damaged, as these pictures show. That means we're going to keep the affected lane closed between junctions 14 and 16 and open two lanes northbound so that traffic can travel past the scene. We will then fully repair it later tonight when the road will be quieter. We'd like to thank motorists for their patience while the emergency services and our colleagues dealt with the incident." 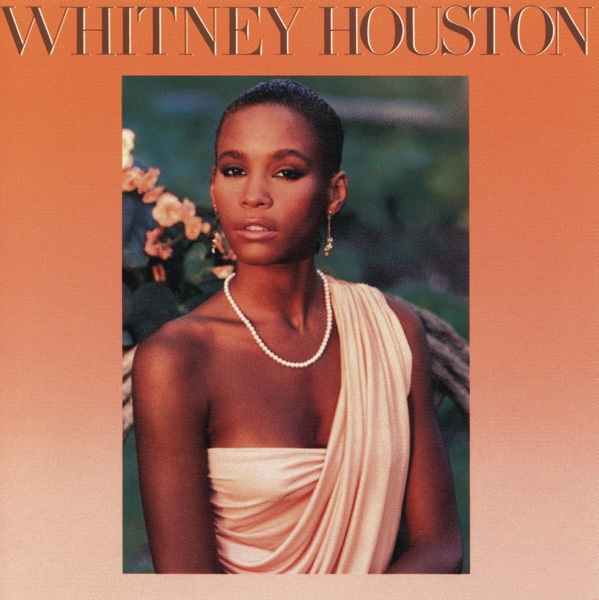