A Leek woman, diagnosed with Hodgkin Lymphoma only weeks after giving birth, is urging people to help boost funds for Cancer Research UK.

Following the cancellation of fundraising events like Race for Life, the charity is expecting a £160 million drop in income in the year ahead, and has had to make the difficult decision to cut £44 million in research funding.

Netty Barlow has been sharing her story, as she calls for others to support the public appeal for donations to make up for the losses caused by the coronavirus pandemic.

Now 50, she says without research into cancer and treatments, she would not be here today.

Netty’s symptoms began in 2003 when she was seven months pregnant. She found a lump in her neck which was thought by her GP to be an inflamed lymph node.

By the time baby Rachel was born in March, Netty was suffering from extremely itchy skin on her legs and feet, as well as a persistent cough. At her eight-week postnatal check-up she described her symptoms to her doctor who referred her for further investigations.

Netty said: “I had a camera down my throat which found an inflamed lymph node in my neck, so I had surgery in July to remove it. The results appointment was six weeks later so I wasn’t too worried, but I was called in much sooner.

“They told me I had Stage 2 Hodgkin Lymphoma and another mass had been found behind my lungs. Even worse, the tumour was inoperable because of its location. My only treatment option was chemotherapy every fortnight for six months.

“Being told you have cancer is awful at any time but, as a new mum, my big fear was that I wouldn’t be there for Rachel as she grew up.

"Fifty years ago, I probably wouldn’t have lived to see her first birthday, but research meant I had a better chance of survival. That thought kept me going through the difficult times.”

Netty began chemotherapy in the August, but the intensive treatment hit her hard.

She lost all her hair, was breathless and drained of energy.

She had an allergic reaction to one medication - but says thanks to research into them she was given a suitable alternative.

Setbacks and complications, including three hospital admissions, meant she did not finish her treatment until March 2004, exactly two days after Rachel’s first birthday.

Her husband Lyndon bore the brunt of looking after their daughter, as Netty had to stop work and spent a lot of time in bed resting.

When chemotherapy was over, a PET scan showed there was still a mass behind Netty’s lungs but it was no longer cancerous.

She resumed her work with Leek company Falco, qualifying fully as a chartered accountant and going on to be nominated for a national accountancy award, and enjoys hobbies such as Zumba and tap dancing.

But two years ago, cancer struck into Netty’s life again when her twin sister, Tracey, was diagnosed with lung cancer after collapsing at work. She died in Royal Stoke Hospital, where she worked as a healthcare worker, six days after getting married.

Netty said: "My experience means I understand the importance of Cancer Research UK’s work all too clearly. I was lucky, but many, like my sister, are not so fortunate. It upsets me to think about research being delayed and what this might mean for people affected by cancer in the future.

“By boosting funding now, we can all help to lessen the future impact on patients. So, I hope that people in Leek and beyond will be moved by the charity’s determination to carry on beating cancer and give what they can.

"They could make a real difference to people like me.” 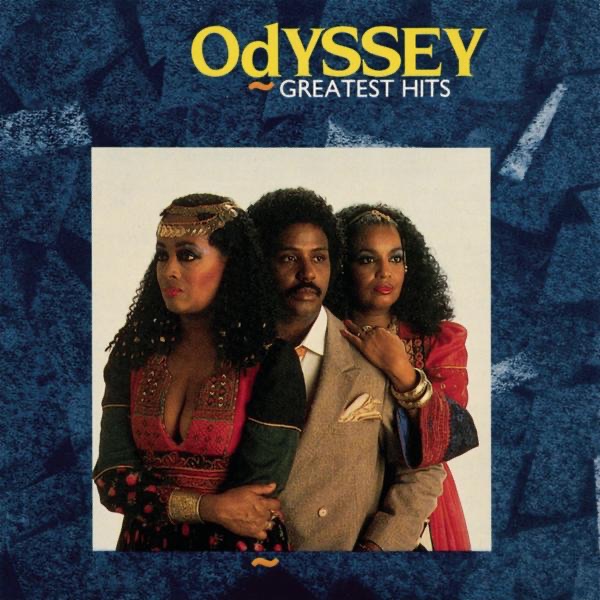