Police say enquiries into a Stafford house fire that claimed the lives of four children are continuing, with a conclusion expected later this autumn.

Detective Inspector Alan Lyford, of Staffordshire Police, said: “We appreciate the community has been extremely supportive in Highfields and it is understandable there is a continuing demand for answers, but this has been a complex and lengthy investigation.

“I hope people understand that we owe it to the four children who tragically lost their lives to establish the circumstances of exactly what happened that day. We will conclude and update on this thorough and complex investigation as soon as we are able to.

“We want to thank the community for their patience and support while we continue to investigate.”

A 25-year-old woman and a 29-year-old man arrested on suspicion of manslaughter by gross negligence following the fire have been released under investigation while enquiries continue. 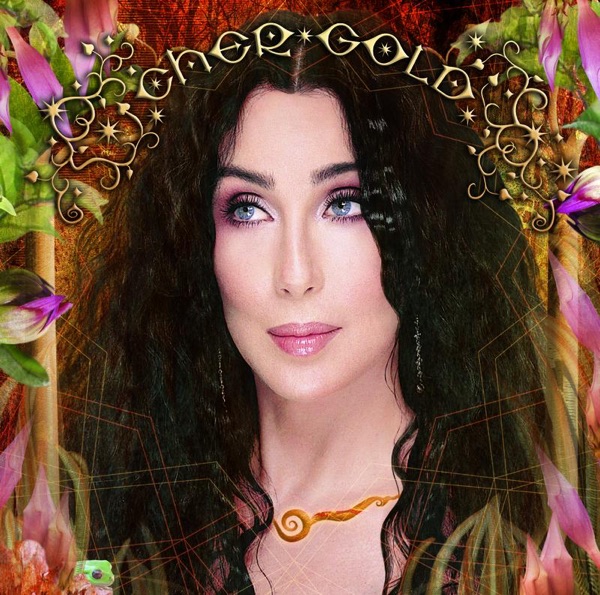