A man has been taken to hospital after being stabbed in Stoke-on-Trent.

Officers were called to reports a man had been stabbed in Woolrich Street in Middleport at 10.40am this morning (15 May).

It is, however, believed the incident took place at another location in Burslem.

A 29-year-old man has been taken to the Royal Stoke University Hospital by ambulance.

A 51-year-old man, from Stoke-on-Trent, has been arrested on suspicion of assault GBH with intent, possession of an offensive weapon and possession of a controlled drug (cannabis).

A 33-year-old woman and a 17-year-old boy, both from Stoke-on-Trent, have been arrested on suspicion of assault GBH.

A 31-year-old woman, also from Stoke-on-Trent, has been arrested after a warrant was issued for failing to appear at court.

Witnesses or anyone with information is asked to call Staffordshire Police on 101, quoting incident 206 of 15 May. 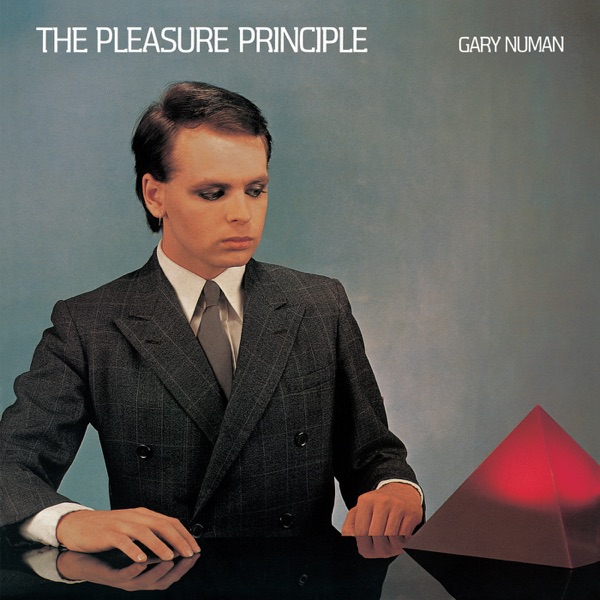