The M6 in Cheshire had to be closed in both directions due to a large vehicle fire.

The blaze involves a lorry carrying a number of propane gas cylinders which is well alight, on the northbound carriageway between junctions 19 and 20.

Fire crews from Northwich, Lymm, Penketh, Birchwood, Stockton Heath, and Altrincham were called to the scene at 2:40pm.

Wearing breathing apparatus, they used hose reel jets to fight the fire from a safe distance.

Here are some photos of the vehicle fire on the M6 J19-J20 this afternoon. The northbound carriageway has now fully reopened along with lane 3 southbound but long delays remain.

For more information about the incident please visit our website https://t.co/5gPMLpKe8F pic.twitter.com/UaRF6kk1cM

North West Motorway Police have confirmed the driver and passenger are safe, and have suffered no injuries.

Both the north and southbound carriageways between junctions 19 and 20 were reopened at 5pm. 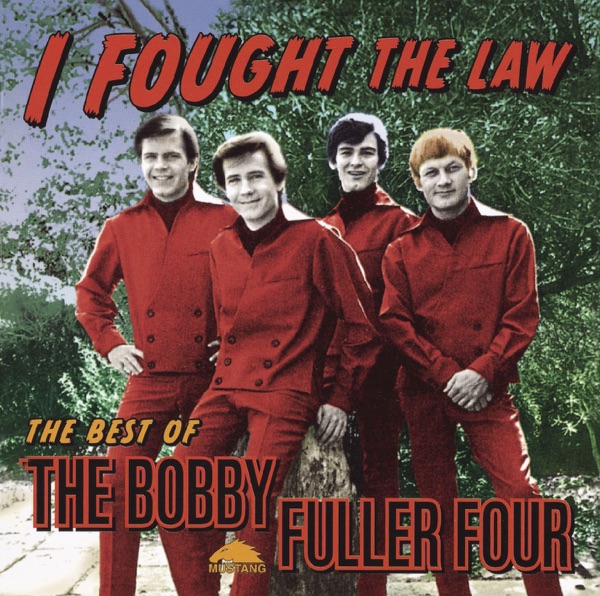