More than half the 544 children taken into care in Stoke-on-Trent over the last two-and-a-half years were abused or neglected.

That is according to figures released by the city council following a freedom of information request.

It also shows there are currently a record 890 children in the care system in the Potteries.

Children’s services at the city council were rated 'inadequate' by Ofsted earlier this year.

The authority has put forward an emergency budget to make £5.5 million of cuts and axe 248 jobs, so the money can be diverted to improve the service.

Figures show that abuse or neglect was recorded as the ‘primary need’ of 290 children - or 53 per cent of the total - taken into care since April 2017. This can include physical, sexual or emotional abuse.

Family dysfunction, defined as being where parenting capacity is ‘chronically inadequate’, was the second most common category, accounting for 62 cases.

61 children were taken into care mainly due to a disability, while the parental illness or disability accounted for the same number.

Only four children were taken away from their parents primarily due to low income.

Social workers record a primary need whenever a youngster has contact with children’s services. While a family can have multiple issues, only one primary need is recorded, meaning these figures do not tell the whole story.

Dave Evans, cabinet member for children and young people, says he was aware of the factors behind children being taken into care, and what the council needs to do.

He said: “What we are seeing quite systematically, is that more support is needed. Support services aren’t where we need them to be.

“So a lot of those people that end up in that system, wouldn’t be there if the system was where it needs to be. Right now we’ve been very reactionary as a service and we need to be more proactive as a service.

“These numbers tell us a part of a story and the Ofsted report tells us the other half.

“The council is very keen in putting in extra money, like the £5 million that you already know about. The staff are very committed when you speak to them so nobody can say they aren’t committed to changing the service for the better.”

The Ofsted inspectors found that many children were remaining in care when they did not need to be, with some staying in short-term placements for ‘far too long’.

Council leaders plan to recruit 138 new workers within children’s services as part of their response to the Ofsted inspection. 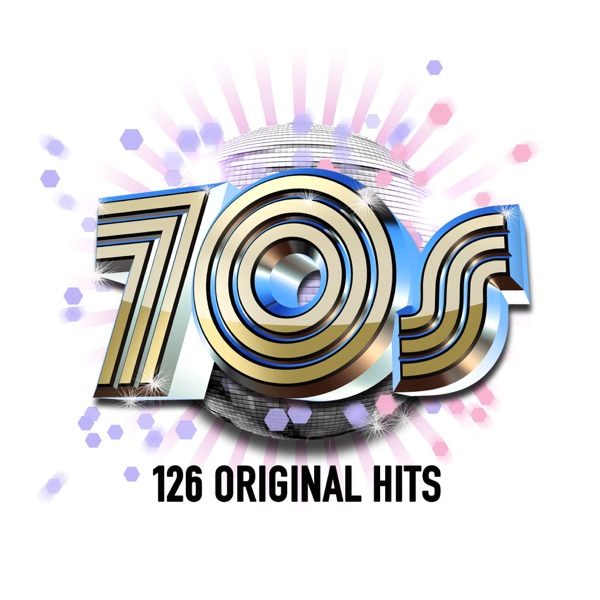 Feel Good Friday playing Natalie Cole - This Will Be