A blind diabetic from Stoke-on-Trent, who had a 30 per-cent chance of survival six years ago, is today climbing Britain's highest mountain Ben Nevis.

Wayne Pugh from Meir, wants to raise £5,000 to thank the charity that gave him his life-changing guide dog.

Before he was introduced to Vince, a four-year-old Labrador retriever cross, he rarely left his home in Meir, apart from when he was with his parents or elder brother Craig.

To say thank you for the impact Vince has had on his life, the 37-year-old has set himself a target of raising £5,000 for Guide Dogs for the Blind, which will enable him to sponsor a guide dog and name it after Vince.

Wayne has worked as a volunteer for the RNIB, and now wants to teach people with limited vision how to use a smartphone and tablet. Earlier this month, he climbed 2,198ft to reach the top of Loch Brandy.

He will accompanied by four soldiers from the Third Battalion the Black Watch, who will act as guides to the top.

Wayne’s challenge highlights a remarkable transformation in his life. Nine years ago, diabetes robbed him completely of his sight and he was forced to spend four-and-a-half hours on a dialysis machine three times a week. He was given a second chance when elder brother Wayne donated his kidney.

But three years after that, he was told his diabetes was attacking his other kidney and he needed a pancreas transplant. Doctors gave him just a 30 per cent chance of survival. But, with his brother’s encouragement, he decided to take the risk and survived the procedure.

Now, particularly since meeting Vince, Wayne leads a full life and is determined to do what he can to help others.

Or donations can be made in person at Envy Tanning Lounge in Beverley Drive, Bentilee. 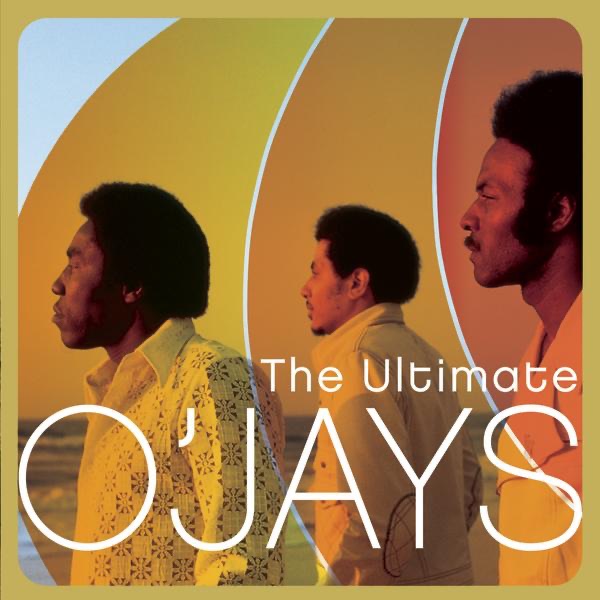