While hairdressers are allowed to open this weekend, the rest of the beauty industry has been given no indication of when they can welcome back customers.

A Stoke-on-Trent cosmetic tattooist, Ashley Roberts, has been telling us about the issues he has faced while being unable to work.

After 10 years in the beauty industry, and running his own business microblading brows for the last 12 months, he had got the keys to a new unit on Piccadilly in Hanley just days before lockdown was imposed.

The 26-year-old says going from the excitement of having new premises, to having to rely on benefits and Government support was hard.

He said: "I got Universal Credit for the first time in my life, it was quite a strange experience having to do that.

"I get £400 a month from them, which doesn't really cover much at all.

"I also received the Retail and Hospitality Grant through the council, and without that I would have lost the business."

Speaking with others in the industry, he says many are concerned about the future.

Ashley says he believes some are at risk of going under if they are not able to open soon.

He said: "The longer this lasts, the more it is damaging business.

"The money that we are given from the Government won't last forever.

"It is getting lower and lower, and we are really feel the pinch.

"I know myself and other business owners who are closed in the same area as me, we're still suffering.

"Quite a few people are running petitions to get the Government to look again at this.

"I thought that beauty and hairdressing would have been put under one umbrella, and I am surprised they have been given somewhat of an upperhand to beauty.

"Especially when it comes to aesthetics and cosmetic tattooing, because we have such strict hygiene regulations, and we have to be licenced by the council and Environmental Health, and monitored."

The issue of allowing businesses in the beauty sector to reopen was raised during Prime Ministers Questions in the Commons this week, when MP for Hazel Grove, William Wragg, raised the issue with Boris Johnson.

The PM said he understood that many will feel it is unfair that hairdressers can open while they cannot, but they were waiting until they could guarantee the businesses were covid-secure.

Ashley says that in his particular line of work, there is a lot of training about infections, and they already use personal protective equipment.

He said: "We have to go through blood-born pathogen training, and cross contamination.

"PPE isn't any kind of a stranger to us.

"I thought there would have been - not leniency - but a better understanding of out industry and how clean and equipped we already are to do our job."

Boris Johnson said he understood why many businesses thought the current rules were unfair (Photo: Getty)

Meanwhile, GMB, the union for tattoo artists, has written to Government Minister Paul Scully asking why a hairdressers and barbers will be allowed to open while tattooists are left in in limbo.

Richard Stevens, GMB Rep and TPIU former branch president, said: “It’s no exaggeration to say the situation in the tattoo industry is desperate. I've heard several cases of financial hardship leading to people losing their business, the homes and even two suicides - in conjunction with other mental health problems.

“The industry of tattooing and piercing has had a long history of providing employment for people who have struggled to be happy in mainstream life.

“It’s vitally important they are not thrown on the scrap heap as a result of this pandemic.

“The whole industry is approaching breaking point. Without quick, decisive Government intervention parlours this will be driven underground, leaving very little control of the inking and piercing environment." 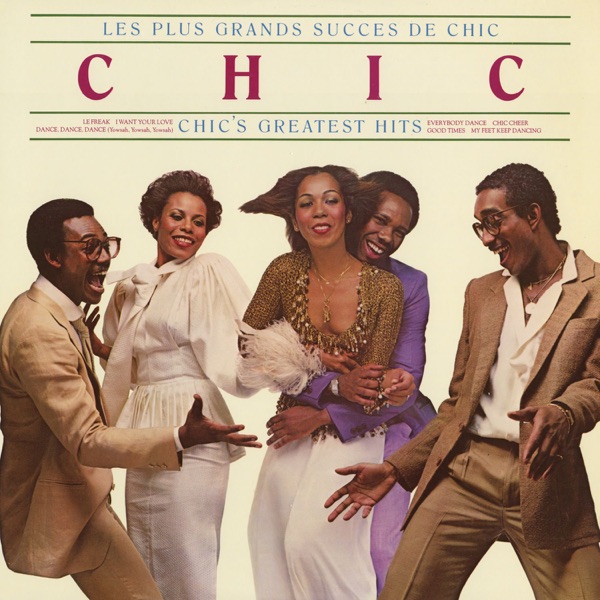