Those who perished in one of North Staffordshire's biggest mining disaster's are being remembered later (Sunday 2 July) 80 years on.

On July 2, 1937 a fire at the coalface at Holditch Colliery in Chesterton, led to two miners being trapped underground.

Despite the obvious dangers, their colleagues set about trying to rescue them.

The trapped men, and 28 of their would-be rescuers, were all killed, either by the toxic fumes or the subsequent explosions.

Following the disaster, Ezra Clarke, captain of the Holditch rescue team, was awarded the Empire Medal, which was later re-designated as the George Cross.

His son, George who is 88, and his son Dave and his daughter Georgina, three generations of a family, will be attending a service at Apedale Heritage Centre at 6pm. 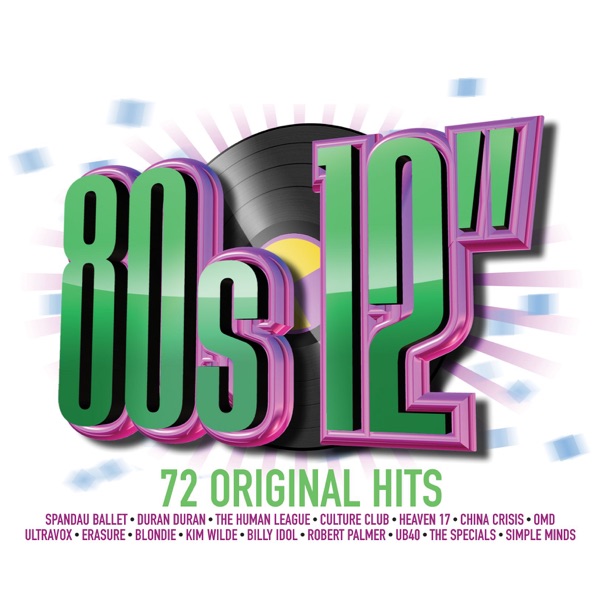