Nearly 200 people have been given on the spot fines as part of an anti-litter campaign in Stafford.

They were handed £75 fines for dropping litter in the streets.

Those who haven’t paid the fixed penalty have been prosecuted - and ordered to pay court costs as well as bigger fines.

The latest figures were revealed after the council launched an anti-litter pledge with businesses and organisations signing up to do their bit to keep the borough clean.

Posters will be going up in litter hot spots around the borough with updates on the number of people caught littering each month.

The offenders have ranged from 18 to 66 years old, with most of the offences for discarding cigarette butts.

It costs tax payers around £1 million every year to keep the borough clean.

Cabinet Member for Environment and Health, Frank Finlay, said: “We have a beautiful borough and want to keep it that way.

"A clean borough attracts people and businesses to the area which is good for the economy. So we would rather work with our communities to keep it clean - but will not hesitate to fine or prosecute those who don’t.

“The money from the fines we receive from these litter bugs will go back to supporting our efforts to improve the environment.” 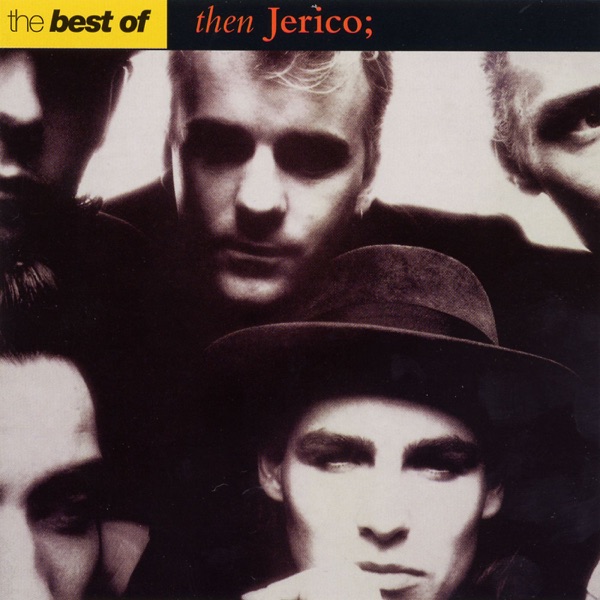