He made six changes to his team going into the game.

The hosts opened the scoring five minutes from half time with an own goal from Jack Butland.

Then two goals in the space of three minutes from Kal Naismith midway through the second half sealed victory for the Latics.

The result leaves the Potters in 20th, just one point above the relegation zone.

Stoke are back in action on Saturday when they entertain relegation rivals Barnsley. 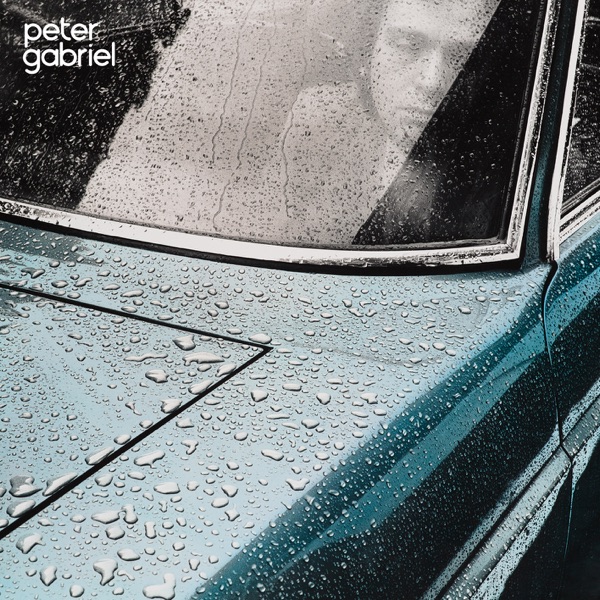