Powell see's red as Stoke are beaten by relegation rivals

Manager Michael O'Neill made three changes for the game against a Boro side who had Neil Warnock in the dug out for his first game in charge following the sacking of Jonathan Woodgate.

Ashley Fletcher opened the scoring for the visitors just before the half hour mark with a glancing header from a free kick.

And they made the game safe when substitute Marcus Tavernier added a second on 62 minutes.

Nick Powell was then sent off on 89 minutes after picking up two bookings in the space of minutes.

It means he will miss Tuesday night's crunch six-pointer against his former club Wigan. 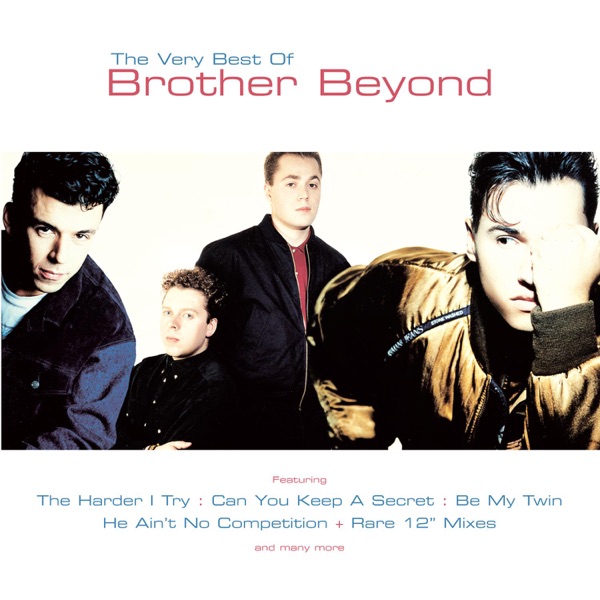 Stu Haycock playing Brother Beyond - The Harder I Try