Crewe beaten on the road

Crewe Alex were beaten 2-0 at Yeovil.

Rhys Browne opened the scoring after fifteen minutes for the home side.

Crewe created a number of chances but could not convert them and were made to pay when Olufela Olomola added a second for the home side on 56 minutes.

Dave Artell told the club's official website: "I thought we were the best team for 60 minutes and had chance after chance after chance, but didn't put the ball in the net. Goals change games and we have not been clincial enough again in both boxes.

"We have to keep plugging away and make sure we are more clincal in our finishing and in our defending because we have given away two soft goals again.

"We created a lot more chances than last week which is pleasing and we played some terrific football in the opening hour or so, but after they scored the second goal we lost some of the belief. We went away from what was proving successful for us in that first half.

"We made their centre half look a millon dollars in the final half an hour because we kept putting the ball on his head."

The result leaves Crewe in 19th place in the table.

The Railwaymen are back in action on Tuesday night when they entertain leaders Notts County. 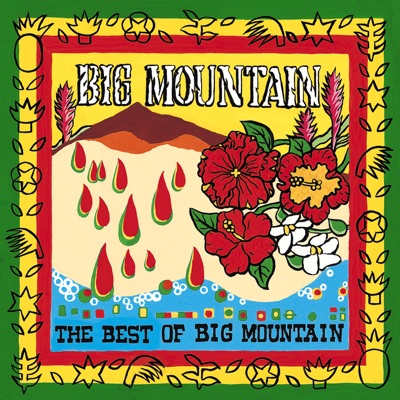