The Austrian international only joined the Potters from Rubin Kazan in January, signing a four and a half year deal.

The new contract sees the 26-year-old commit to the club until the summer of 2023.

Making 15 Premier League appearances for the Potters since his arrival, Bauer has now followed the example of midfielder Joe Allen, who has also pledged his long-term future to City.

The defender told the club's official website: “I’ve never made any secret of how much I have enjoyed my time with the Club since joining in January. I have been made to feel so welcome by people at the Club and people in the city and that means a great deal.

“The way last season ended was bitterly disappointing for all us but I want to be part of the squad that helps Stoke City back into the Premier League.

“As a person and a player I love a challenge and I’m excited about what lies ahead for us.” 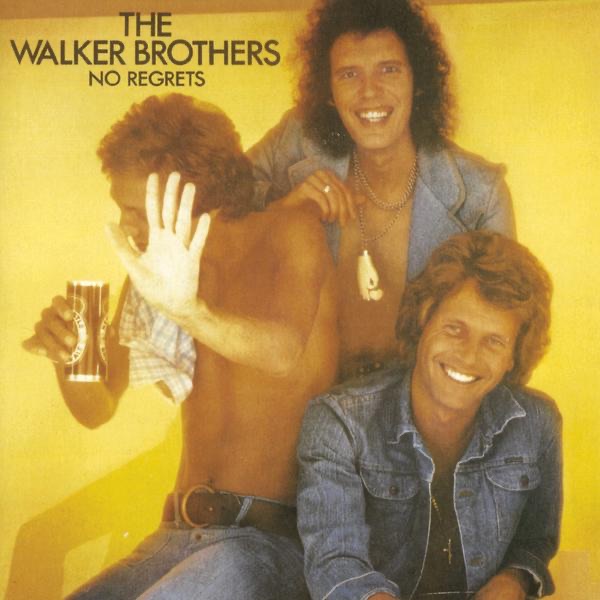