Artell embarrassed by performance against Carlisle

Crewe's manager had tough words for his side following their 5-0 thrashing at the hands of Carlisle.

Dave Artell says he left his team in no doubt as to his thoughts on their performance.

Speaking to the club's official website, he said: “It was totally unacceptable. Some of them gave up and that cannot happen at any level. Some have come back and said they didn’t but the people in the stadium could see. It was embarrassing and I am standing here as an embarrassed man.

“They found it tough and Carlisle earned the right to play with their endeavour and we succumbed to it. We succumbed and to me that is unacceptable. We let them have the ball and do whatever they wanted to do to us and you cannot do it. You cannot because you get that.

“If you give up then you a loser and we were most definitely losers out there today. The bare minimum is to run around. The absolute bare minimum. Chris Porter ran around, so did Callum Ainley for large parts of the game. There is not many after that.

“They don’t mean to make horrendous mistakes, given penalties away or score own goals but they can still run around.

“We tried at Exeter last week but they were better than us in both boxes. This afternoon we gave up and we won’t accept it. If anyone thinks they run around and did okay, then they can come and knock on my door and I will give them some home truths.

"We were honest with them afterwards and they were honest back. There was no hiding but words are sometimes easy. 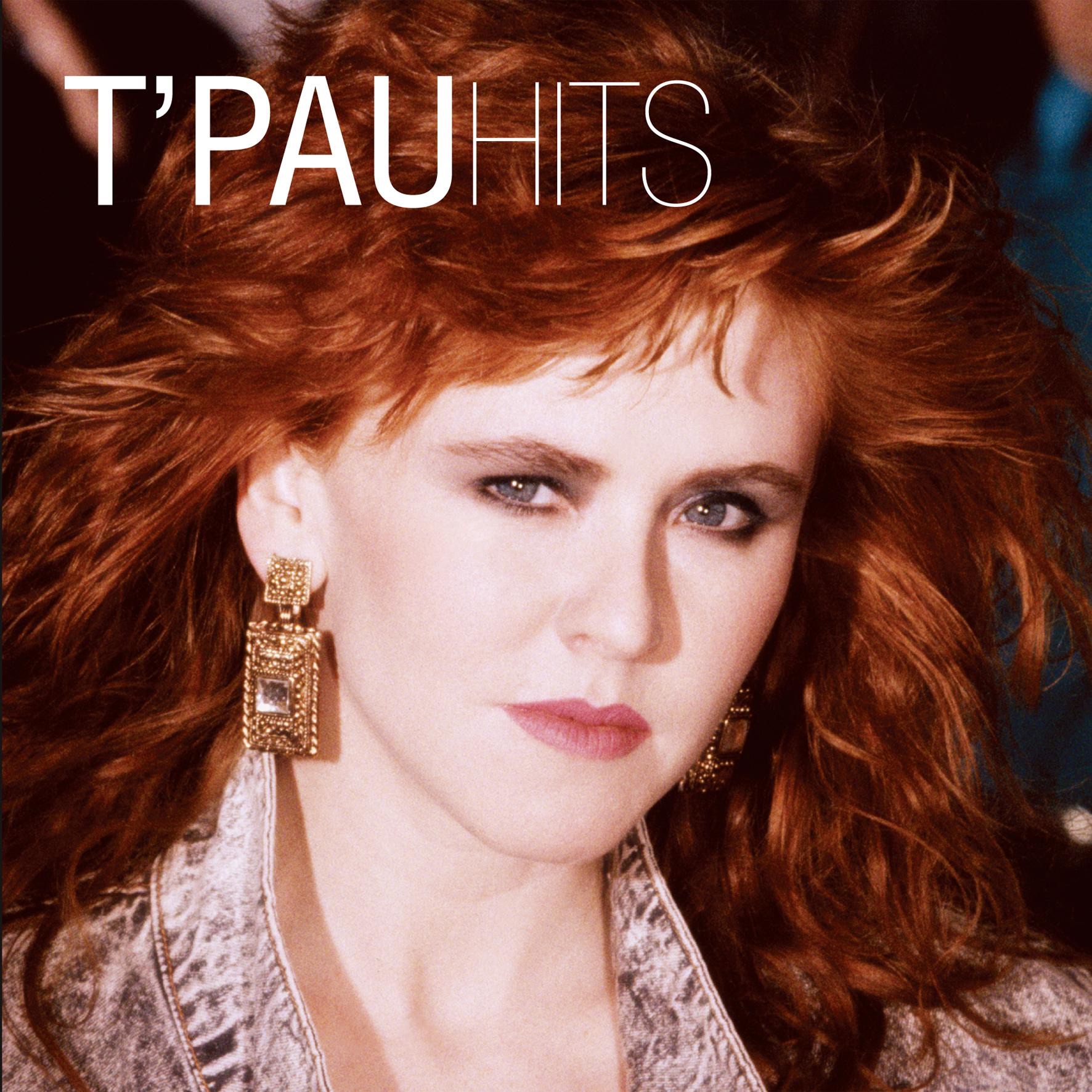