Another bumper crowd expected for Midlands Grand National at Uttoxeter

Around 15,000 people are expected for this weekend's Midlands Grand National at Uttoxeter.

Since its creation in 1969 this prestigious fixture has been a firm favourite on the racing calendar and with a £30,000 increase in prize money for the feature race in 2016, it attracted 61 entries which will be down to the field of 20, plus 2 reserves, for the big day itself.

While Irish trainers have won five out of the last 16 races, Somerset Trainer David Pipe, who has won the Midlands Grand National four times in his short time as a trainer is looking for his fifth winner. No horse has ever won the race twice.

More than 85 race horses will be comfortably accommodated in Uttoxeter's 102 stables; while around 50 jockeys will jostle for position both in the weighing room and out on the course itself.

Up in the stands, around 300 racegoers attending the 2016 Betfred Midlands Grand National will be the first diners to experience the all-new £600,000 1907 restaurant.

Around the entire course, some 1,118 three or four-course meals will be enjoyed and, at exactly the same time, around 330 catering staff and casuals will so busy they'll barely notice that a race meeting is even taking place.

Sticking to food and drink, 800 portions of fish from the Nottingham Seafood Company (and 75,000 chips!) will be served from the ever popular Fish and Chips stand; 145kg of pork joints from Packington Moor Outdoor Reared Farm in Tamworth will be served-up at The Spinning Pig hog roast - along with 15kg of stuffing...on 1000 baguettes from Spencers Bakery in Derbyshire.  Elsewhere, some 230 Wrights Pies will be served-up to racegoers during the course of the day. 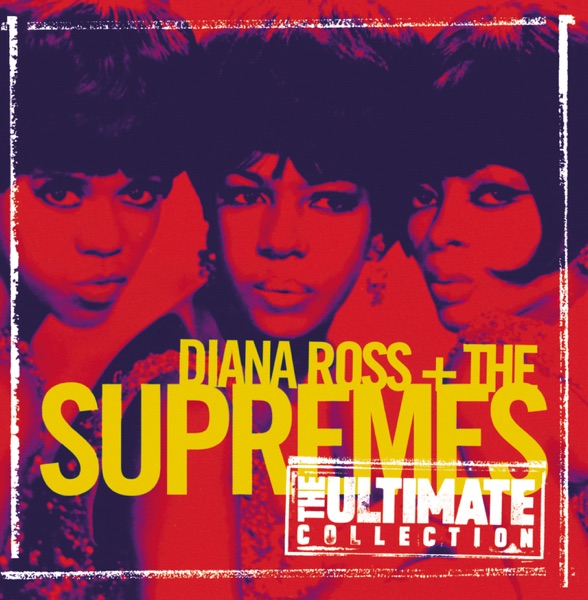