The Dutch midfielder has recovered from a second serious knee ligament injury which sidelined him for almost eight months.

Afellay returned to action against Liverpool at Anfield in December and has now made nine Premier League appearances this term, as well as one in the FA Cup.

“From the first day I came to the Club I felt at home and I’m looking forward to the future and to doing good things with this Club. I hope we can continue to progress and develop.

“Stoke City is a great club. The way the fans support us is special - they are always behind us, especially at away games - and the people at the Club are like a family.

“The injury is all in the past now. I think I’ve showed that I’m back in business and I’m just look forward now, working hard every day and trying to make the best of everything.”

Afellay started his career in Holland with PSV Eindhoven but has also plied his trade in Spain with Barcelona, Germany with Schalke and Greece with Olympiakos.

The 30-year-old joined Stoke on a free transfer in the summer of 2015 and has made 46 appearances for the Club, scoring three goals. He has scored seven goals for his country in 53 appearances. 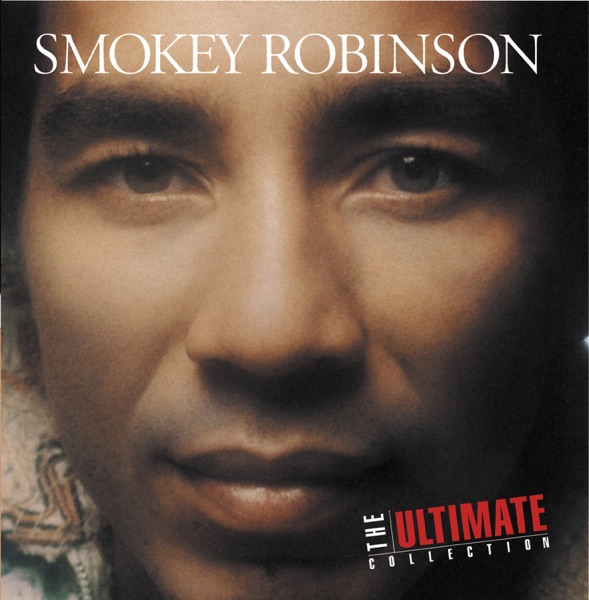 Late Night Love playing Smokey Robinson - Being With You