The Queen has met members of the public gathered outside Windsor Castle to wish her a happy 90th birthday.

Her arrival was marked by a rendition of Happy Birthday by the Band of the Coldstream Guards.

The monarch accepted flowers, cards and presents from the hundreds of people wanting to wish her well on her real birthday.

She was accompanied by her husband of more than 68 years, the Duke of Edinburgh, who himself turns 95 in June as she opened a walkway created in her honour.

The couple then went on to meet other people in their nineties, including Chelsea Pensioners, inside the town's Corn Market.

Prince Charles and David Cameron were among the first people to publicly wish the Queen a happy birthday.

The Prince of Wales recorded a passage from William Shakespeare's Henry VIII to mark his mother's milestone.

He chose an edited extract from a speech by Archbishop Thomas Cranmer to King Henry VIII after the birth of the future Queen Elizabeth I.

The heir to the throne says: "She shall be, to the happiness of England, An aged princess; many days shall see her, And yet no day without a deed to crown it."

The Prime Minister reflected on the Queen's 64-year reign saying: "Her Majesty has devoted her entire life to the service of others.

"Representing our country and carrying out all her duties with extraordinary grace and humility.

"Rarely has anyone in public life served so long, served so brilliantly, worked so hard and brought so many people together.

"And in this modern Elizabethan era in which so much around her has changed, Her Majesty has been steadfast, a rock of strength for our nation, for our Commonwealth and on so many occasions, for the whole world." 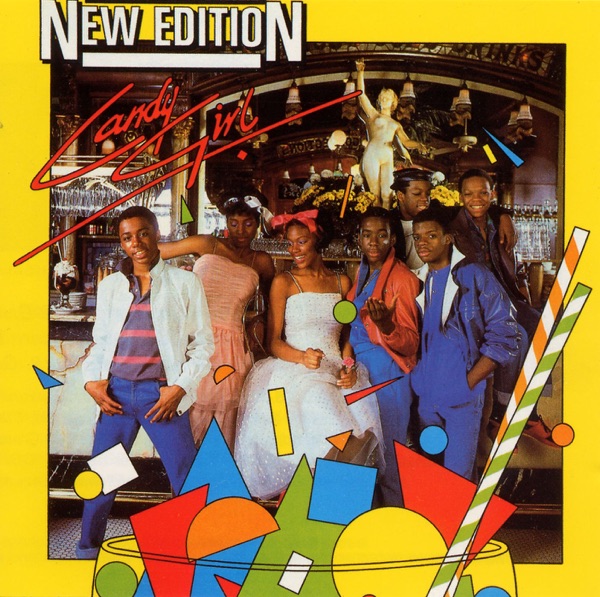