This weekend it’s the Signal 2 Weekender at The Box!

Dirty/DC have been playing throughout the UK and Europe since 1998 and have developed a lineup and stage show that has made their reputation seriously strong amongst AC/DC fans, whether die hard fanatics or people who just want a good night out.

Every visual detail has been fine tuned from the wall of Marshalls to Angus's footwear, but most importantly the music delivery and stage show has an impact regularly described as "Awesome!" Dirty/DC give real value for money with a full 2 hour+ show with all the AC/DC favourites from both Bon and Brian eras.

Crewe Soul All Nighter 9pm – 6am

CREWE Soul returns for a special all-nighter. It's a must for lovers of Northern Soul, RnB, Motown, Stax, Atlantic, 60's and 70's and modern soul sounds.

In Bar 7 then in The Box from 1am to 6am. Admission Wristbands £5

Cabaret from "The Viking Hotel, Blackpool”

IF you’re looking for a night out to remember then look no further than entertainment from The Viking Hotel. Join Signal 2’s Johnny Owen as top comedians Buddy Lee and Terry Cotter host a night of live cabaret featuring the amazing vocals of Carol Kay and the Viking Dancing Girls!

To find out more and book tickets visit www.theboxcrewe.co.uk 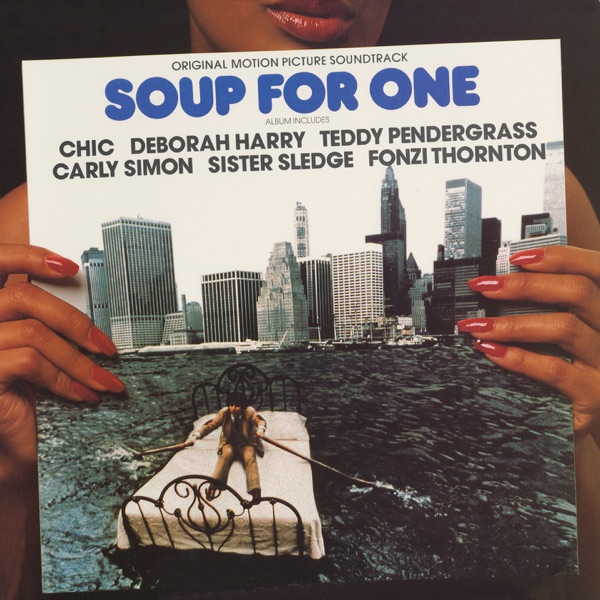