Keele Hall is located on the campus of Keele University,
next to the village of Keele,
two miles to the west of Newcastle-under-Lyme.

The magnificent Keele Hall is one of Staffordshire’s finest stately homes.

Enter the courtyard where a selection of wedding cars will be on display. Ascend the stone steps via the Salvin Suite entrance and step inside Keele Hall. The interior is breathtaking. Original features include grand fireplaces, galleries and feature windows. The Great Hall on the first floor will be set up for a civil ceremony before you proceed downstairs through The Terrace and into the newly refurbished Ballroom which is the largest venue space in Staffordshire. 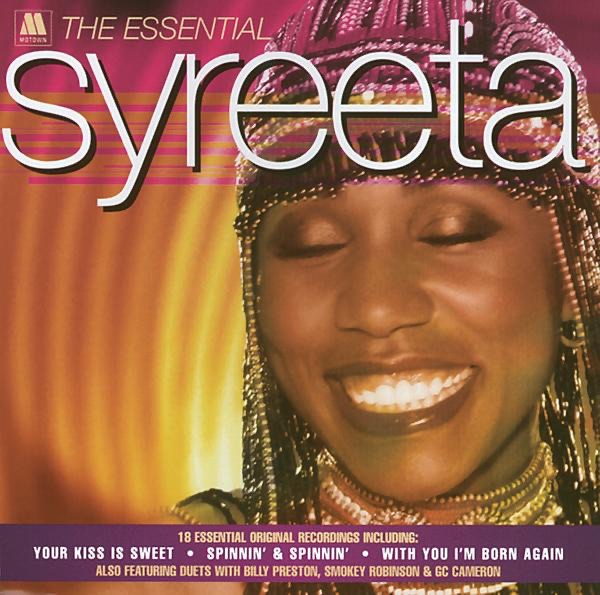